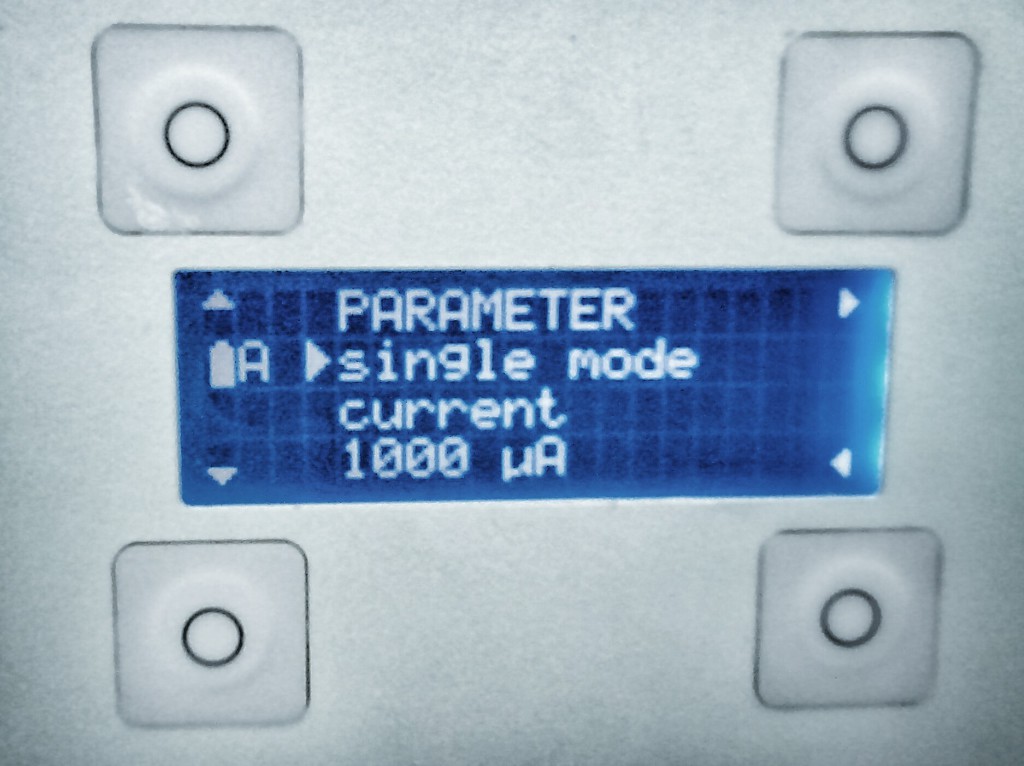 Horvath and colleagues published recently two large meta-analysis of effects of tDCS on cognitive measures and neurophysiological measures [1,2]. Essentially, they claim that tDCS has no reliable effects besides MEP modulation. And the effect size of this modulation appears to be decreasing since the first studies on tDCS fifteen years ago. This sounds like very bad news for tDCS and it took not long for other scientists comments [3,4].On the other side, we have the current hype on DIY-tDCS and consumer markets. From i scientific perspective, i welcomed Horvaths endevaour. Yet, i am currently supervising a student for some related study on tdCS and in that role, I was looking into some specific neurophysiological effects, i.e. EEG power changes in the alpha-range following M1 tDCS. During this literature research, i came to different conclusions compared to Horvath and colleagues.

Furthermore, for some reasons (maybe because it was MEG, or published too late to be included), Horvath et al. apparently chose not to include two papers [8,9]. Venkatakrishnan et al (2011) researched tDCS effects on MEG ICA and found that independent from polarity, alpha power in a centro-parietal component decreased from the timepoint immediately after stimulation to 20 minutes post stimulation [8]. Roy et al (2014) used a 4x1 HD setup, and found that relative to sham stimulation, alpha power was increased during anodal stimulation, and decreased following stimulation [9]. Furthermore, since the review, at least four paperson tDCS and M/EEG have been published. Regarding anodal stimulation over M1, one is a methods paper [10], the other gives some evidence for increased alpha power during the rest period of a motor imagery task [11]. Another paper finds evidence for increased increased power in the delta-theta-alpha range following frontal stimulation [12]. Another paper that finds increased alpha power during and after anodal stimulation over posterio parietal cortex [13], and is in that regard replicating and expanding on similar findings of an earlier study on PPC [14].

Taken together, this gives me the impression that there is sufficient evidence to expect that anodal M1 stimulation might increase alpha-power. Additionally, radial versus tangential components as well as cathodal versus anodal stimulation needs more research. Some authors appear to have claimed that Horvath and colleagues are guilty of mischaracterization and inappriate data selection [3]. I would be hesitant to make such a claim. There are many studies on tDCS with too many different protocols and additionally, the field is developing quickly. In agreement with probably many other researchers, i believe that just as the current hype about neuroenhancement is problematic, it is currently also too early for any hype about a zero effect claim.

Put shortly: Taken together, it currently looks as if there is evidence that anodal stimulation over M1 might increase alpha power, but I strongly suggest you to do your own literature research, and come to your own conclusions. The field is developing too quickly to trust a review that is only a year old.